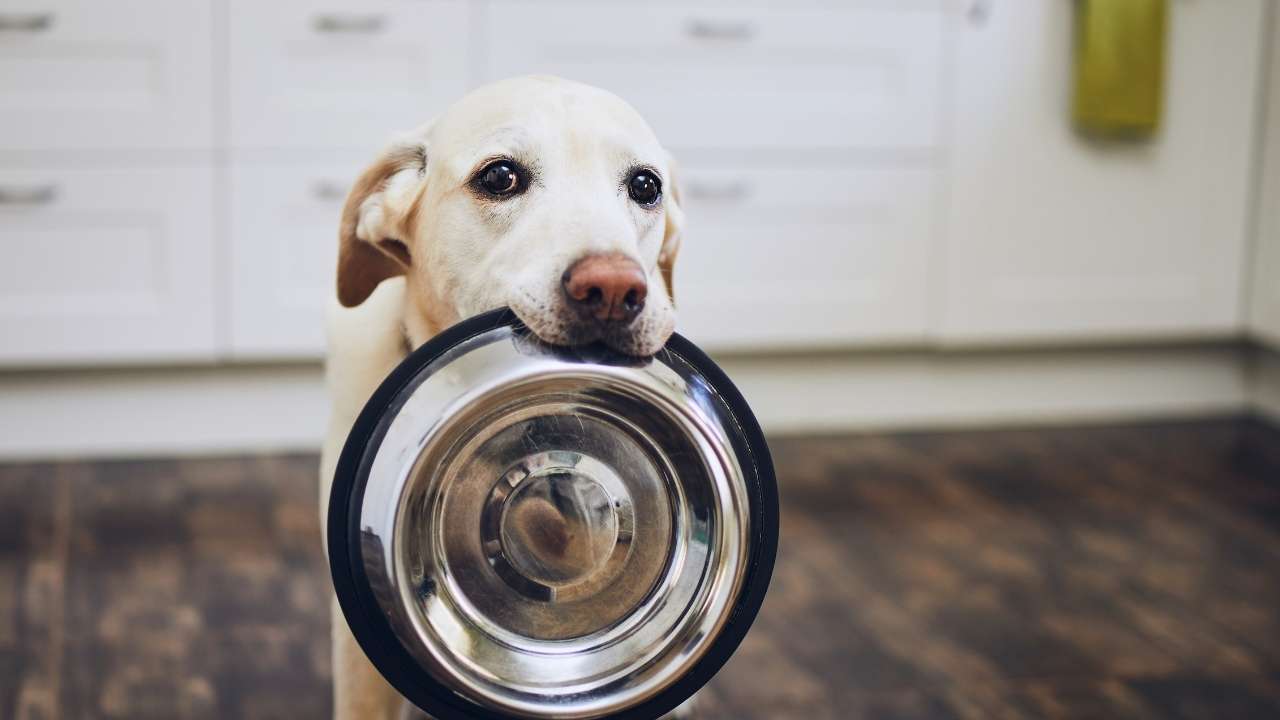 What are the benefits of a grain free diet for a dog?

What are the benefits of a grain free diet for a dog?

In the world of canine nutrition, grain free diets (in regards to dry foods) have caused quite a stir in recent years due to the possibility of dogs developing Dilated Cardiomyopathy (DCM) and the apparent links to grain a free diet…NOTE: Since the commotion, studies have shown there was no conclusive link, however research is still ongoing.
It’s a controversial subject but let’s have look at some of the alleged benefits of such diets…… I say alleged because, benefits can often depend on individuals circumstances (all dogs are individuals) and the majority of health claim benefits are generic claims, they aren’t 100% accurate to each and every dog. (or at all)

The most popular reason people are opting for grain free diets is due to allergies Their dogs have developed issues with wheat for example, resulting in digestive upset and even dermatitis (Causing chronic itching) so they opt for a grain free option.
However if their dogs have developed dermatological issues due to grain, chances are yeast could have begun to take advantage and in that scenario going grain free won’t always stop the itching as dry foods are often high in digestive sugar (Carbs +Starch) which will help fuel the yeast by raising blood sugar levels.
If their dog hasn’t got dermatological issues then switching to grain free could solve the digestive upset, so that’s a check for grain free being a benefit!

Bad breath is also something some dogs suffer with and grain inclusive diets can often be the culprit. Sugars and starches often linger on dogs teeth, ever eaten a digestive and had to use your finger to unstick mush from your teeth and gums? Well the same thing happens to dogs but they don’t have the option of tooth picking, brushing or flossing their teeth!
Going grain free is said to lower the amount of sugars and starches, but low meat content grain free foods often have similar levels of starch. If however, the dog’s bad breath is coming from the gut, then grain free won’t improve their bad breath.

Grain free fed dogs tend to have smaller, less frequent and better formed stools. This is because grain free foods contain less plant fibre (brand/formula dependant) Although grain free diets don’t contain grain, they can contain other ingredients in substitution such as lentils, peas which do contain insoluble fibre, this is to ensure a healthy bowel movement and reduce the risk of constipation. 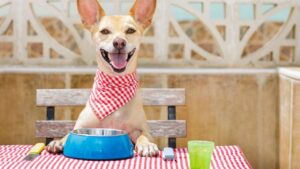 Grain free diets are said to promote more energy as they typically contain more meat protein than grain inclusive diets and according to some, this protein is a dog’s primary fuel and dogs being scavenging carnivores, they can utilise energy from meat proteins far more efficiently than from grains! Which is correct to a degree, as a dogs primary fuel source is actually fats, protein is second and carbohydrates last.

Grain free diets are said be lower in carbohydrates (brand/formula dependant) and this helps with weight loss because of the majority of dogs that consume excess carbohydrates (glucose) don’t burn off their energy and it turns to fat (gets stored in fat cells). However, the same logic applies to that higher level of protein that‘s boasted about, they are broken down into glucose and stored into fat cells and the excess amino acids are excreted.

A grain free diet could help with the skin/coat health (brand/formula dependant) This is due to the substitutions that replace the grains, they are usually sources of omega 3s. Omega 3’s are crucial to a dry fed diet, especially a poultry based dry food as this would be high in omega 6. A diet that’s high in omega 6 can promote inflammation and decrease the production of sebum from the sebaceous glands. These glands produce the skin’s natural oils and should this be affected then the microbiome will weaken, which in turn promotes poor skin and fur.

A grain free diet has lower carbohydrates/starch levels which takes pressure off a dogs pancreas as it doesn’t have to produce as much amylase which is better because a dog’s isn’t designed to produce loads on this amylase. This is most definitely true. However one flaw to using this argument to promote a grain free diet is that vegetables are often use to replace grains and these are also high in carbohydrates and can also contain high amounts of starch (brand/formula dependant), so it doesn’t always reduce the necessity of amylase production.

Would your dog benefit from a grain free diet?

From our experience, yes. We have helped transition many dogs from a carbohydrate heavy kibble to a grain free alternative and almost all have seen some benefit.

Check out our full range of Kaya Grain Free Here!

PrevPreviousHow many times a day should you feed your Dog?
NextShould I bring my dog to work?Next
Continue Shopping →
Item added to cart.
0 items - €0.00
Checkout