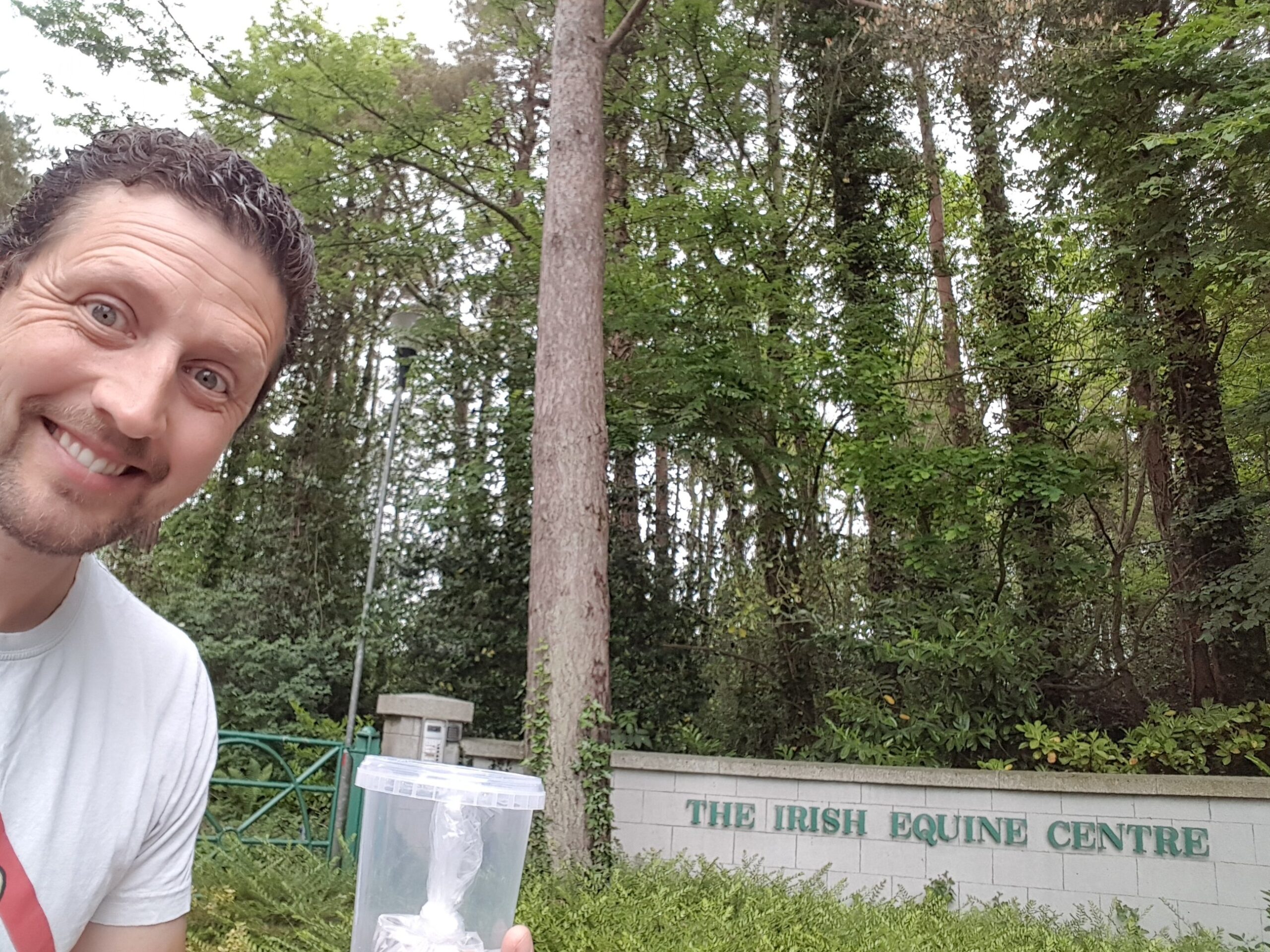 Treat For Worms When There Are No Worms? 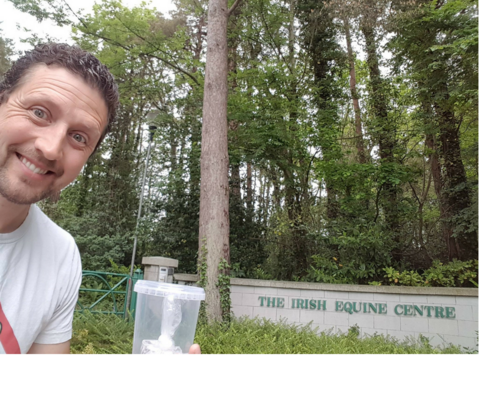 When I was a kid, I often read the Dandy Comic. I remember one sketch which saw one of the characters putting dozens of puncture repair patches all over the tubes of his bike. When asked by another character what he was doing, he replied that he was putting the patches on BEFORE he got the puncture so he wouldn’t have to repair it, when he actually did get a flat.

In many respects I see the routine worming of both Dogs and Cats in a similar vein. Month on month people come to The Pet Parlour and ask for worming tablets. My reply is always the same, “does your Dog have worms?” I usually receive a paused pensive look and more often than not the answer is they don’t know. Prevention is better than cure right? Well not always…..

Pyrantel, Fenbendazole, Praziquantel are just a few of the active ingredients that can be found in many wormer products, a quick google search of any of these and you will see a list of possible side effects including nausea, headache, dizziness, trouble sleeping, rash, abdominal pain, vomiting, headache, allergic reactions and general toxicity have all been reported for many animals with their use.

So what if you could test your animal to see if they actually HAVE any worms first?

Well you can. It’s called a worm test and its as easy as one, poo, three.(sorry!) 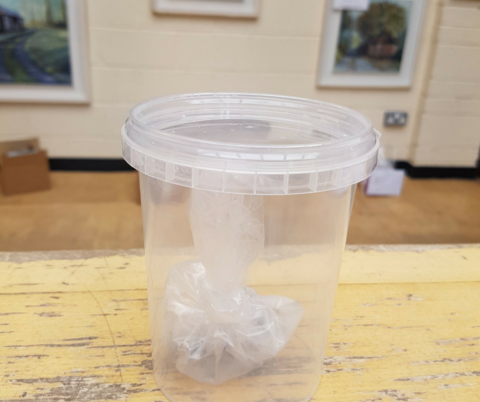 All you do is collect a small fresh poo sample, about a tablespoon sized amount, double zip lock bag it, and send it in the post (or drop it out personally if you wish) to The Equine Centre in Johnstown. (full instructions on TEC website here)

Here they check the sample for worm eggs. If no eggs are found, then this most likely means your pet is worm free which means no need for those nasty parasitic controlling chemicals mentioned earlier and no need for that expensive quarterly trip to the vet either…WIN-WIN. 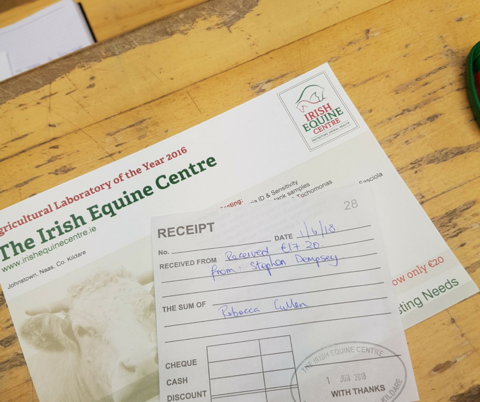 The test costs €14 plus vat and the results come via email that day! Other tests such as Lungworm will incur an additional charge and may take a little longer to process but all in all its a great service.

Might be worthwhile doing a another test like Lungworm for example, which is beginning to show its suckers around a couple of places near Dublin (Kaya also Lungworm free yay!) 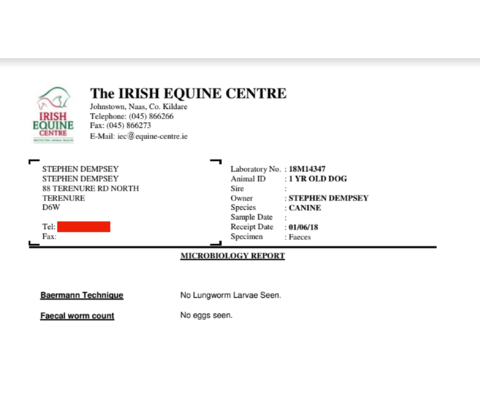 It’s recommended that the test be done on 3 to 6 month intervals. This really depends on how exposed your animal is to the possibilities of being infected (city Dogs less likely than country farm Dogs)

There are however some ongoing holistic preventitive measures that we can employ in the quest to stay worm free. Two examples –

And of course we believe that Raw Fed Dogs have better parasitic controlling properties anyhow.

Come in and chat about any of the above anytime, I have done all the things I am advising with Kaya. Thanks for reading