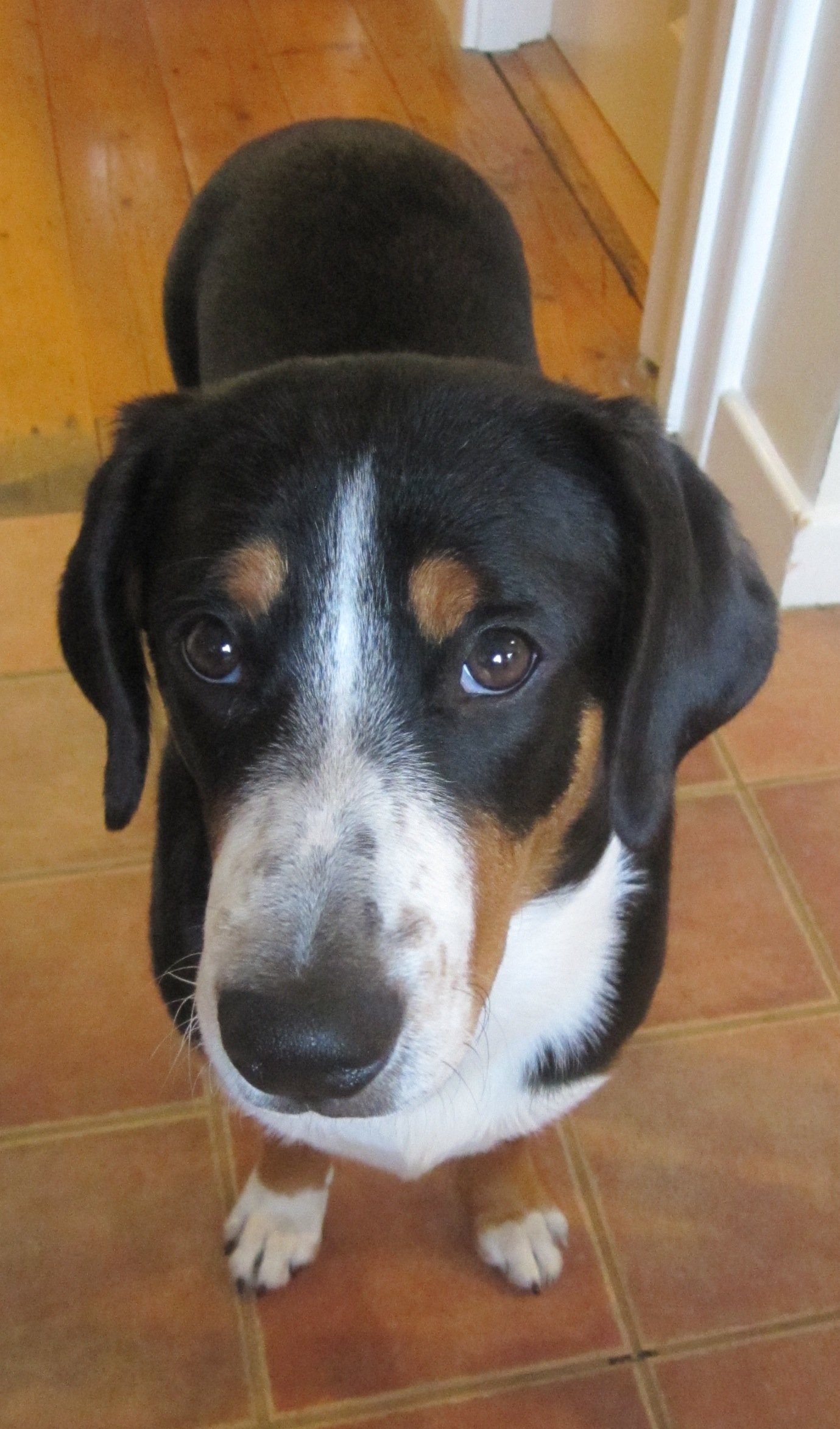 To Neuter or Not to Neuter? 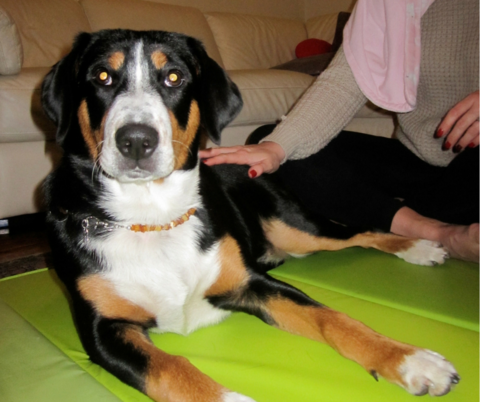 To neuter or not to neuter, that is the question. But what is the answer?

Kaya, my new puppy, turned six months the other day! Yay…and almost immediately broke into her, and my, first season…..help!!

She is becoming an adult sooner than I thought she would. This surprise situation has me asking many questions and broaching the subject with Pet Parlour customers as they come in and out of the shop. There seems to be a huge range of opinions regarding the whole neutering procedure and, it seems, a lot of confusion and ignorance too.

The other day a woman came to the shop looking for some help changing her Dog from a grain free dry kibble to Raw Dog food. On asking how old her Dog was she replied that she was 6 months, exactly the same age as Kaya. So proud of her new baby, she happily brought the little thing into the shop and told me she had just missed her window to get the pup neutered as her pup had just reached her first season too. Being new myself to the world of dog ownership, I asked what she meant by window of opportunity. Her information and subsequent opinion was that her puppy bitch should have been neutered before reaching her first season. Having never really given any thought to it, I immediately felt a little uneasy. Surely, removing an animals Gonads before they have reached sexual maturity risks leaving the animal in a state of developmental limbo? Thrashing it out on the shop floor with numerous dog owner over the following days, I realised that opinions can range from black to white and everything in between, all valid.

Some believed that the dog world was overpopulated already and that all dogs should be spayed before the chance, even accidental, of getting pregnant arises. Isn’t the human world overpopulated too I thought? Should we do we do the same to ourselves? No, but her point was sincerely made and important. Responsible pet ownership plays an important part here too….being aware of the heat cycle and protecting your bitch from the throng of male dogs outside your hall door. The pull of attraction that happens between them would put the frighteners on the unaware (which I was).

Many believe that neutering will help calm the dog down, yet I spoke to some owners who thought the neutering procedure had made little or no difference, many convinced it had changed their dog’s personalities completely, beyond comprehension, for the worse. Like a different dog. Very angry.

There were many more opinions. Each with valid counter opinion.

What I could establish was that most of the pro neutering people thought it was the normal thing to do. Many had been advised by their Vets to have the job done. Surely Vets know best right? Maybe. Maybe not.

I found this helpful.