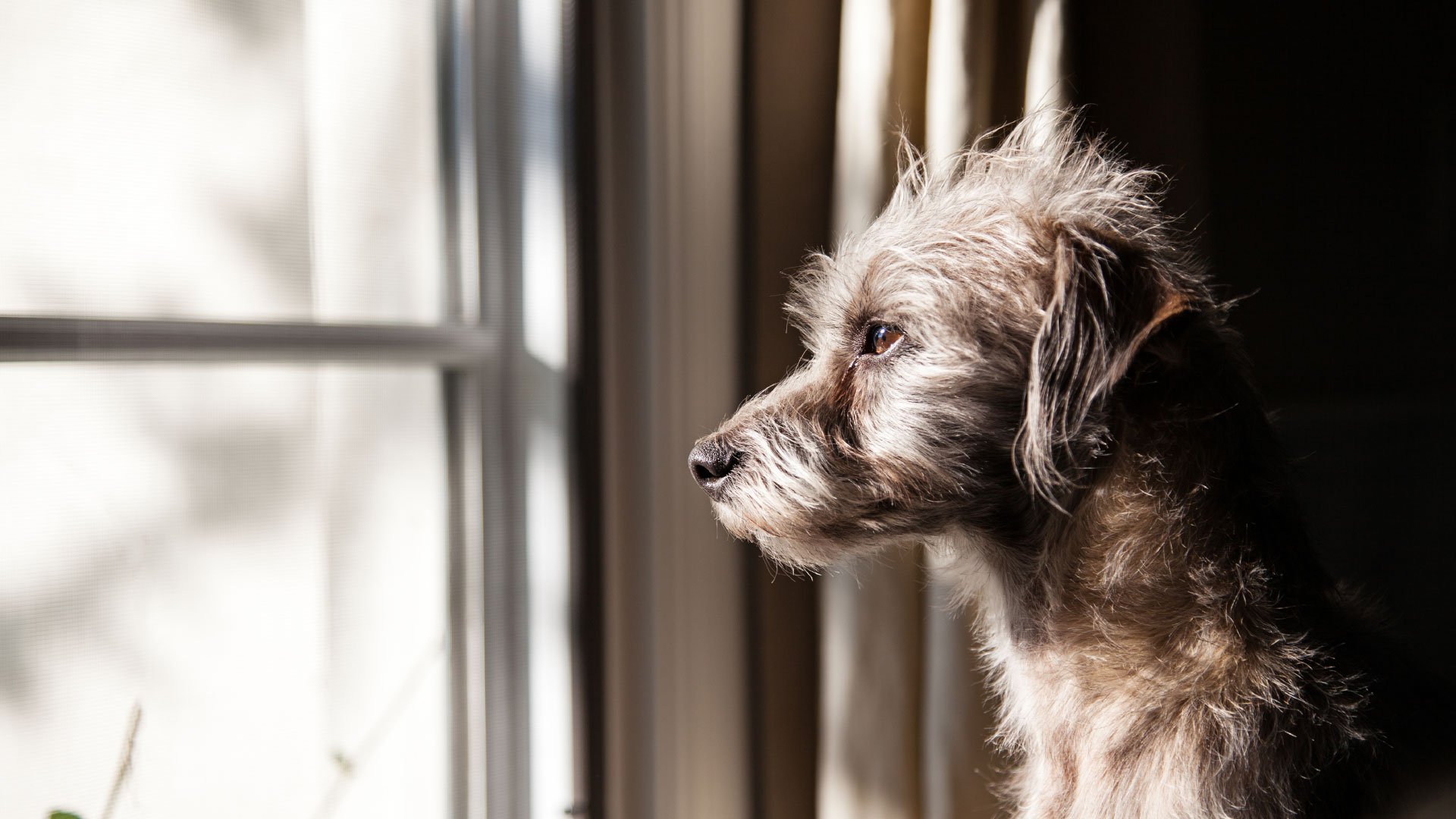 Learning to Let Go of your dog 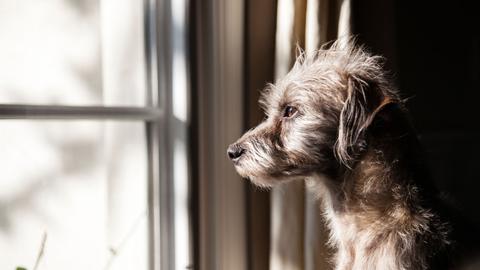 There comes a point in every parent’s life when they need to let go and give their children space and independence. The same is true, to some extent, for our pets.

Our family is incredibly lucky. I can bring Kaya to work with me at The Pet Parlour every day. In the early days it meant I was able to work on her obedience training (although she was always a well-behaved dog). It also means that Kaya is getting plenty of exercise every day and she is well socialised with humans and other dogs. She gets very excited when her friends, both canine and human, stop by the shop where they usually wrestle and play together, often wrecking the shop. In the mornings, she gets her regular exercise and in the evenings she gets to chill out with the rest of the family.

We had Kaya for almost a year before the question of leaving her on her own came up. Usually either myself or my wife would be at home, or we would have a babysitter over for the kids. On this occasion, the children were having a sleepover at their cousins and we were heading out for the night. We were left wondering what to do with Kaya. She had never been left on her own like that. First, we thought, no problem, it will be fine, so we put her in bed and then got ready to go out, with the presumption that she wouldn’t know any difference. But she did. Dog’s have such keen senses. She knew something unusual was happening and she started to whine and, of course, there were the puppy-dog eyes. Impossible to ignore.

The taxi arrived but and couldn’t stand the thought of leaving the dog sad and confused. Not sure what else to do, we sent the taxi off and put the call out. thankfully, we soon found a very willing dog sitter for the night. It was like I was doing THEM a favour brining Kaya over for the night as they were very fond of her anyway. We brought all her favourite things – her bed, her ball on a rope, treats, and her leash for walks – to make her feel at home. Kaya walked into the house, sniffed about, jumped around and finally sat down, happy out. But she was watching; and waiting. She still sensed something was up and I eventually had to sneak out of the house. This is the kind of things parents sometimes do with kids, bring them to a party, wait until they’re engrossed in games and then leave. The only difference is, the kids don’t notice you’re gone and are less excited to see you return than a dog.

Poor Kaya. Afterwards I was told that she was agitated for a while. Sad that I had left her, despite the love and attention being rained down on her from the sitter (dogs really are the most loyal animal). A walk, a game of tug o’ war and a few treats later and finally an invite to the couch, which she had never received from us before and she settled down.

This was a lesson for both of us. I’ve since left Kaya a few times with the same sitter and they are both very happy about the situation, but I realised I needed to teach Kaya that it’s okay to be on her own at times. Obviously, leaving a dog home alone for long periods of time is not recommended, but if you do leave them for periods, it’s good to ease them into it. To train them for those occasions, in the same way we train them to heel, sit or lie down etc. There are a few things to consider when doing so. Firstly, where are you leaving them? Do they have enough space to walk around and will they have entertainment? It’s good to leave them toys that will keep them busy but they must be safe. It’s also worth ensuring they have access to water, and food if needed. As with anything in life, building up slowly rather than rushing all at once is often the best way. Step by step. little by little. Leaving your dog for short periods and then building in more time apart will help to overcome separation anxiety, although for some dogs there may be no overcoming that. If that’s the case, doggy day-care or pet sitters or even some of the many herbal calming remedies may offer a possible solution. If you’re out for long periods in the day, a dog walker is a great option to provide company, exercise and a necessary toilet break.

With the rapid rise in technology, there are many affordable dog intercoms, where clever pooches can ‘call’ their owners for some company, although this sounds a little scary to me but if your dog is very needy, you might find yourself facetiming full-time.

If you are going to have a dog sitter or a dog walker, again I think it’s worth introducing them to your dog over time. Ask them to call over and spend a little time with you and your dog, maybe they could take the dog on a quick walk around the block, feed them or give them some treats. A good professional minder will put both you and your dog at ease straight away.

It can be hard letting go, but it’s been good for us (me AND Kaya). We now have regular dog sitters (all willing family members and friends) and when we go out or on holidays, we have a solid network of people that Kaya knows and trusts. We have gone away for weeks at a time and Kaya has had great fun staying at home with sitters and staying overnight in other people’s houses. But, when we come back, there is no mistaking how happy she is to see us. There really is no loyalty quite like that of a dog.

One product we recommend is Holistic Hound Calm and Balmy

PrevPreviousChristmas Crackers from the Pet Parlour
NextWe are what we eat, and so are our dogs.Next
Continue Shopping →
Item added to cart.
0 items - €0.00
Checkout
The Pet Parlour Cookie Policy
We use cookies to optimize our website and our service.
Manage options Manage services Manage vendors Read more about these purposes
Preferences
{title} {title} {title}